Heritage Unlimited provided conservation advice and supporting documents for a major restoration and redevelopment scheme relating to the adaptation and reuse of a row of adjoining properties forming Hawkins Department Store in the historic town of Hitchin.

Comprising of six buildings, varying in age, form and character, the buildings had been acquired piecemeal to allow the department store which had been established in the 1860s to expand. 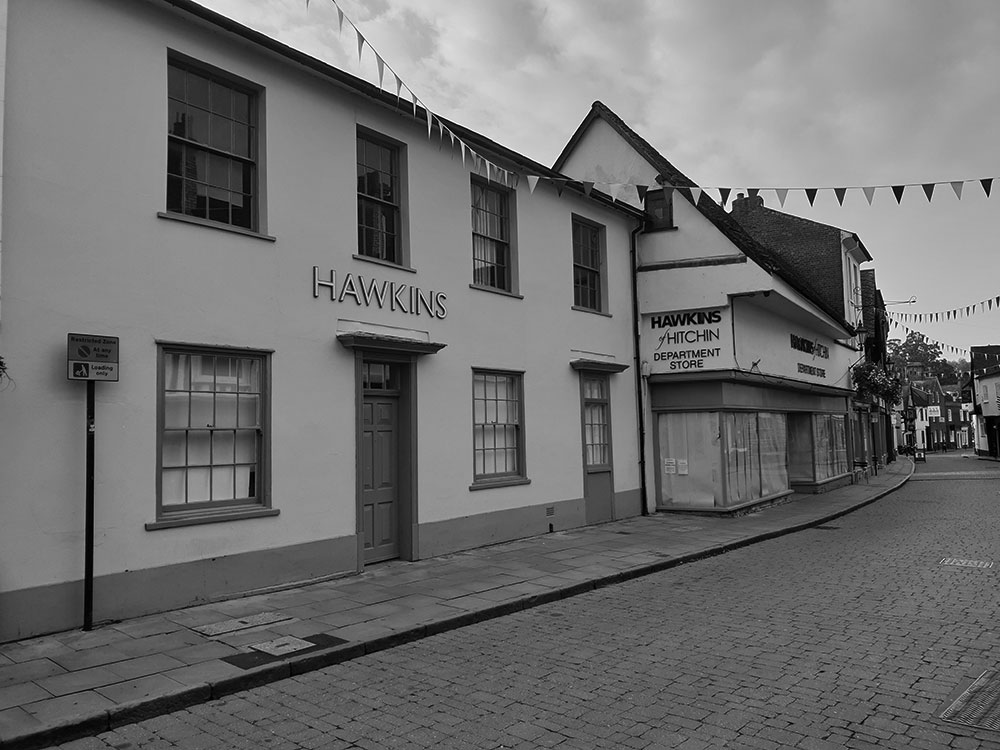 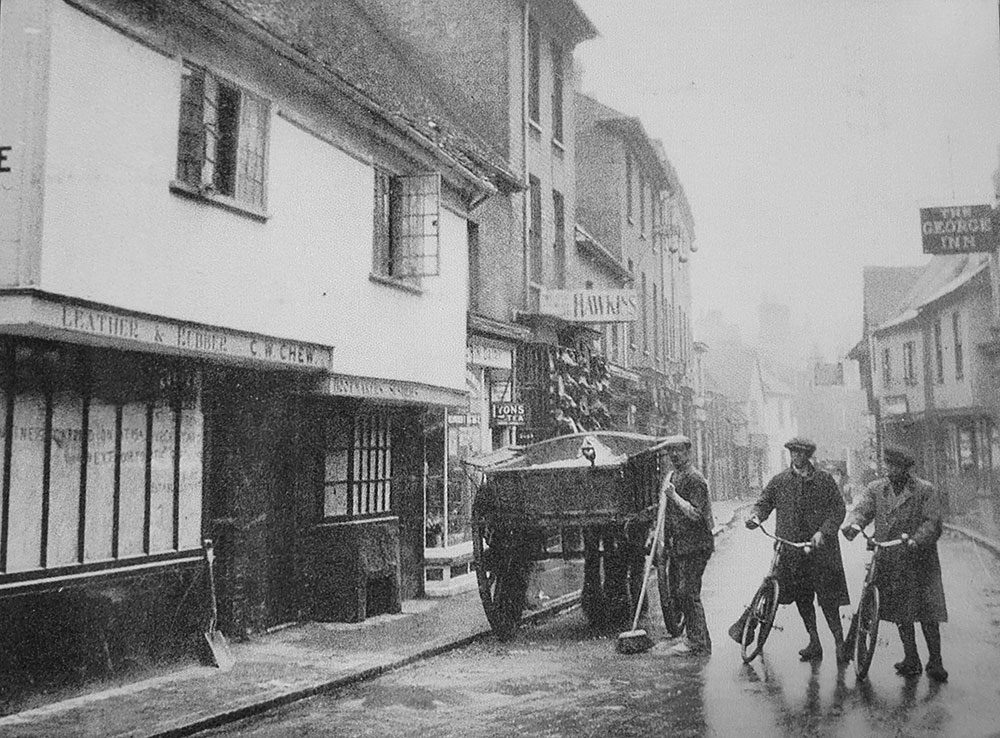 With five of the six buildings being grade II listed, the complexity of the site was further contributed to by being situated in a conservation area and adjacent to 13 listed building as well as two non-designated heritage assets.

The proposal was to subdivide the open aspect of the former department store to create smaller business units, remove modern additions to the site to better reveal the significance of the buildings and in turn create eight residential units.

At the pre-application stage, we prepared a Heritage Assessment for the proposed development. It was at this stage we identified the listings for the site were partially incorrect and that one building was not listed. This identified the opportunity for another residential unit by replacing the single storey early 20th century building and reinstating a two storey building contextual in form and character with the original mid-19th century development. 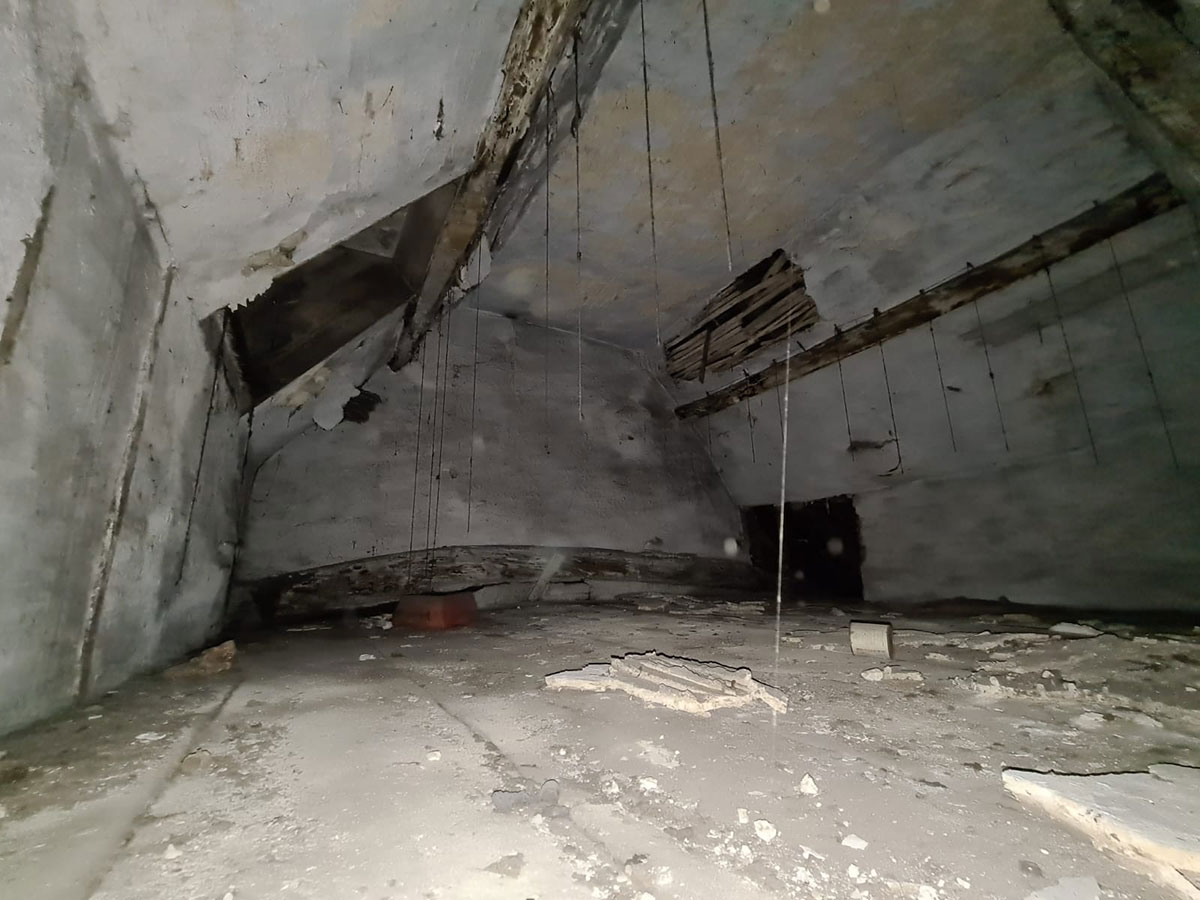 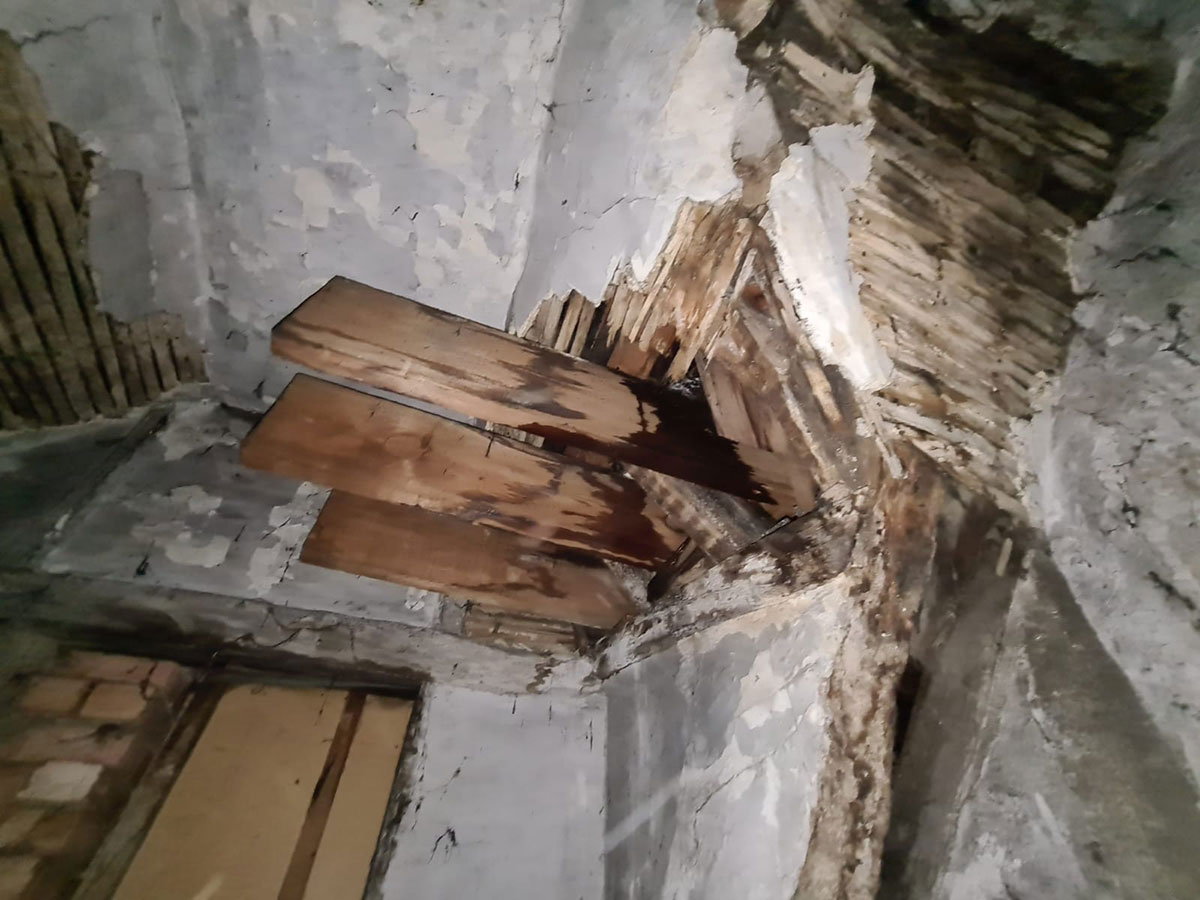 The Council in their pre-application response said, ‘the pre-application submission was aided by a reasonably full understanding of the significance of the heritage assets, the extent of subsequent alterations and a reasonably convincing justification for the works proposed’.

Following pre-application, the scheme moved to application stage and we provided further input into the scheme and prepared a pragmatic Heritage Statement to support the planning application, which had a successful outcome.