The Paragon is a grade I listed building constructed in the late 18th century in the form of a crescent of seven blocks of two houses linked by six single storey Roman Doric colonnades.

Located to the southeast corner of Blackheath, the property is located in Blackheath Conservation Area.

The Paragon was designed by the architect, Michael Searles (1751-1813) who leased a parcel of land in 1794 from John Cator, a timber merchant, politician, landowner and property developer. 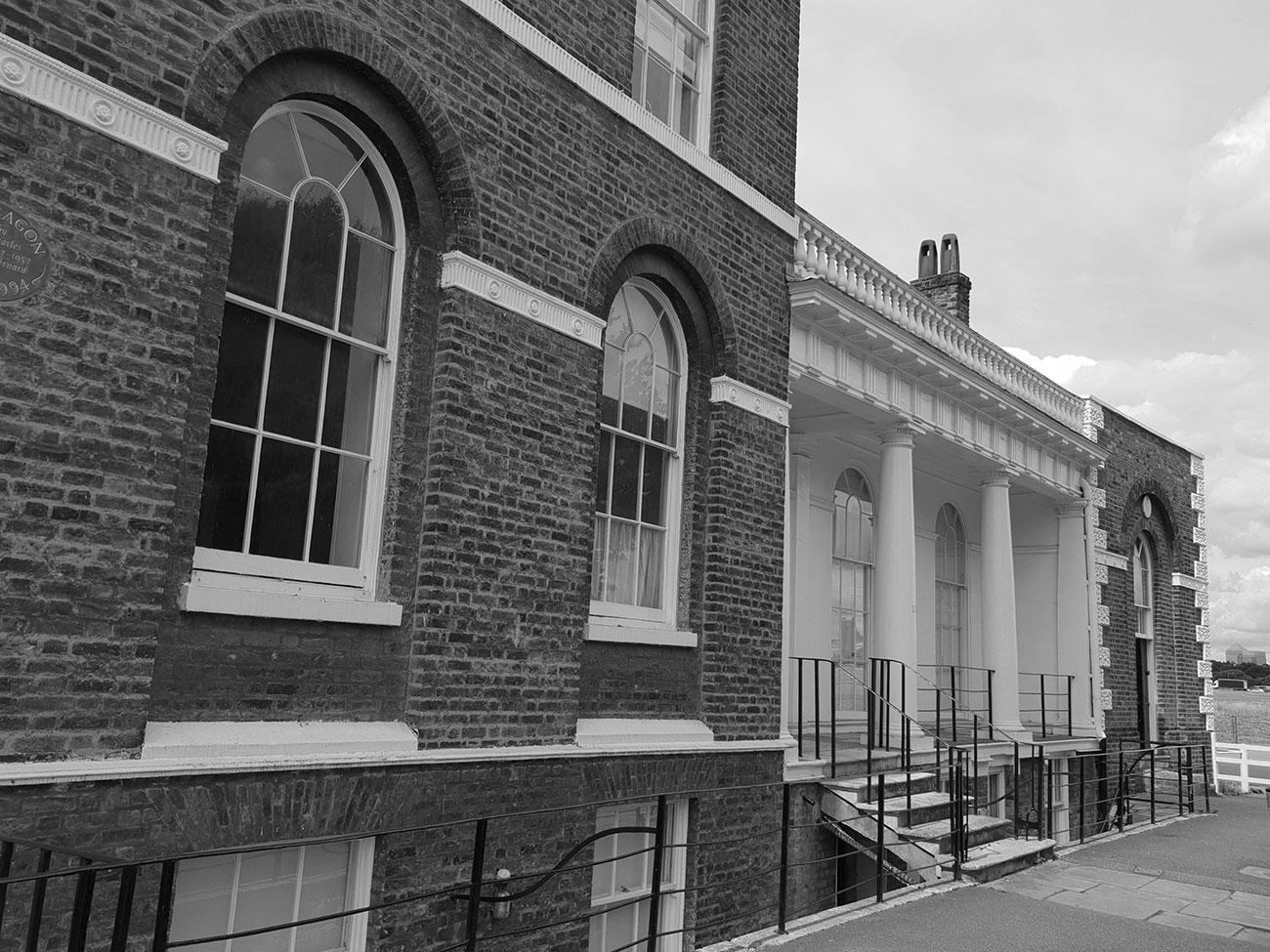 Heritage Unlimited provided the owner of one of the flats with a Heritage Statements to support their listed building consent application for internal works to modernise and partly alter the internal layout, to make batter use of the space.

As the internal fabric and layout largely related to the 1950s restoration and conversion work, the alteration and removal of this fabric would not be harmful to the special architectural or historic interest of the building (section 16 of the Planning (Listed Buildings or Conservation Areas) Act 1990) or its significance (NPPF). However, research showed that Brown had used reclaimed 18th century materials from bomb damaged site, which now serves to confuse the integrity of the historic fabric which may be genuine to the building at the time of its construction.

Opening up works allowed us to assess the age of the fabric to be removed and determine the work dated to the mid-20th century and allowed for the works to be justified as not harming the building.

Kingsclere Business Park was developed in the mid-1980s on land that was previously agricultural land forming part of Coldridge’s Farm and is located to northeast of the historic town of Kingsclere.

In 2002, planning permission was granted for the restoration and conversation of a grade II listed barn along with the development of four, two and half storey office blocks of brick construction. 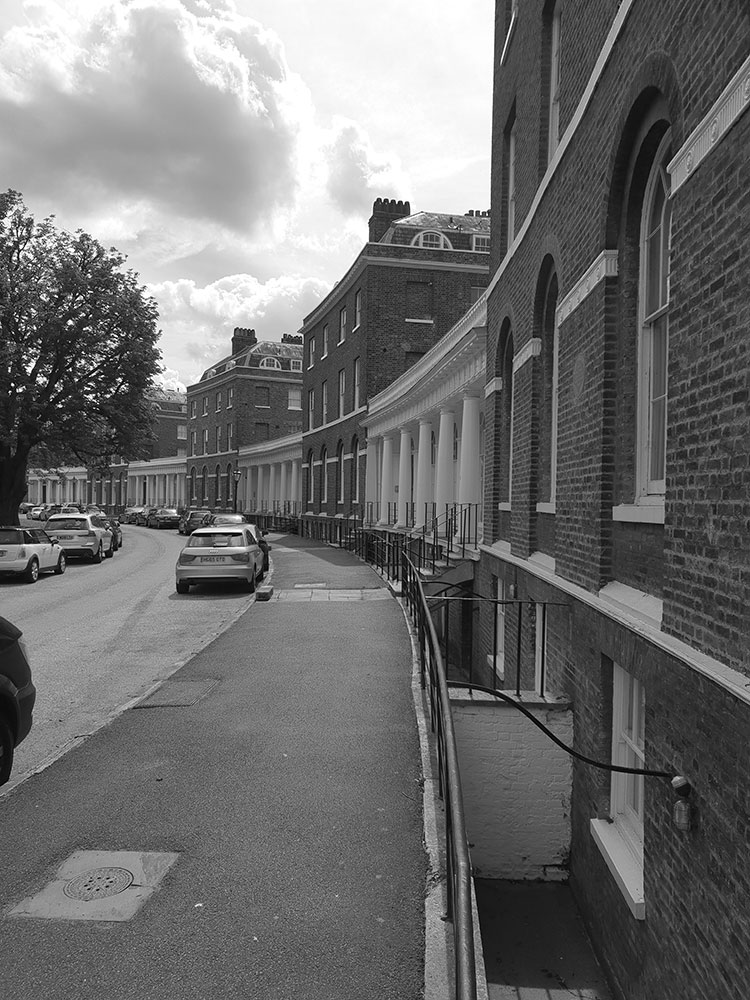 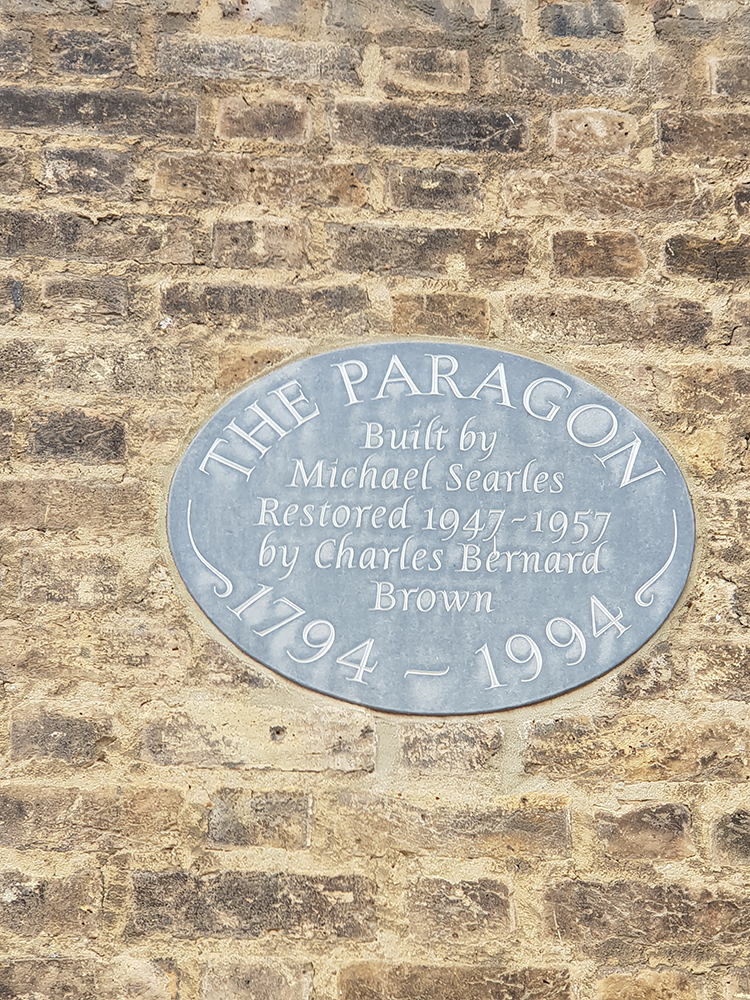 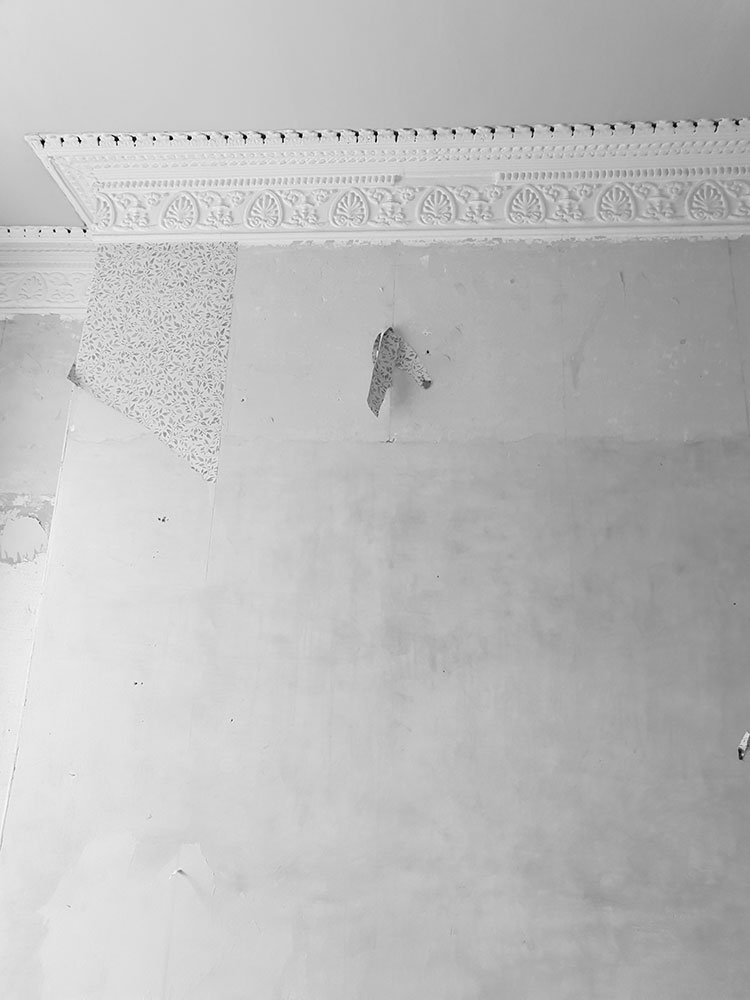 The barn was restored and only two of the four blocks were built.

In 2019, an application for the development of six industrial units formed in two blocks of portal frame construction clad with metal sheeting was submitted. The units were to be developed on land vacant land to the north of the business park and designed for this industrial use.

The planning agent submitted a combined Heritage and Planning Statement, which identified the development was on an area with an extent permission for the two undeveloped blocks granted permission in 2002.

The local planning authority’s conservation officer in their consultee response acknowledge the principle of development was acceptable due to the extant permission but they considered the development would not preserve or enhance the significance of the grade II listed barn as the design of the units would not respond to its setting and would contrast sharply with that of the barn. However, they appreciated the significance of listed building had been harmed by the development of the industrial estate at Kingsclere Park, and its conversion to office use and felt the proposals would exacerbate this harm, by virtue of their location within the immediate setting of the listed building. 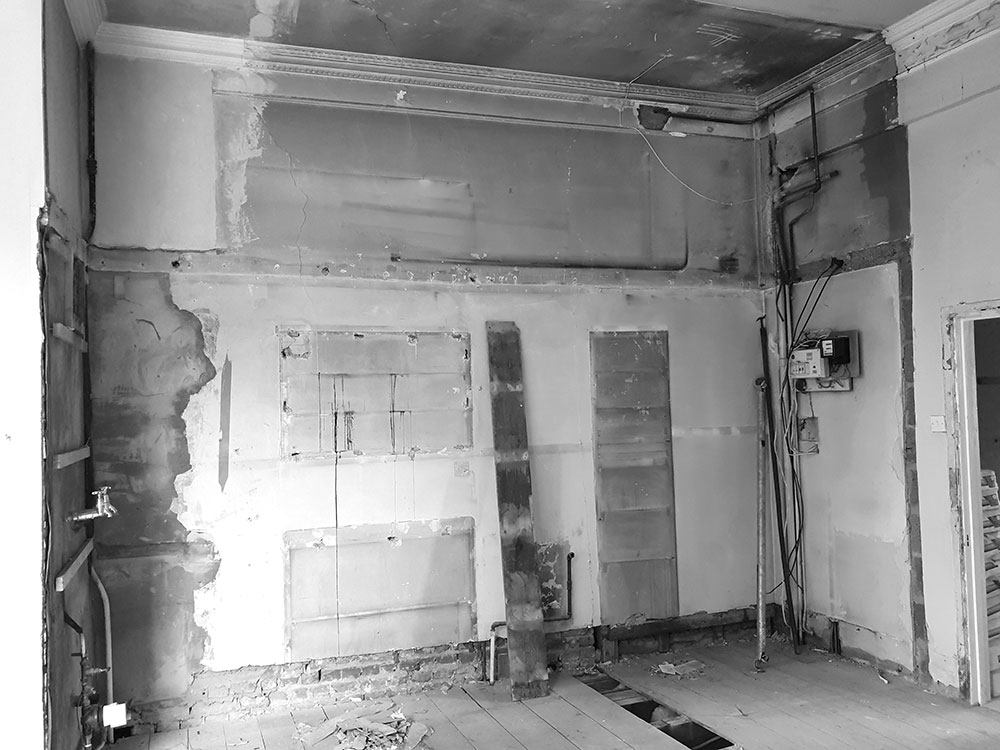 Heritage Unlimited were instructed to provide a setting assessment to overcome the conservation officer’s objection.

Our report provided a methodology on how we had conducted the assessment and a baseline detailing the historic and current context of the site, which documented the morphology of the site, illustrated with historic maps, satellite image and historic ariel images.

The view and setting analysis were carried out using Historic England’s Good Practice Advice 3, The Setting of Heritage Assets: Historic Environment Good Practice Advice in Planning 3 (2017). The document notes a staged approach to proportionate decision-taking, with relevant National Planning Policy Framework (NPPF) paragraphs along with guidance contained in the National Planning Practice Guidance (NPPG) for their implementation, providing the framework for the consideration of changes affecting the setting of heritage assets which should be assessed proportionately and based on the nature, extent and level of the heritage asset’s significance. 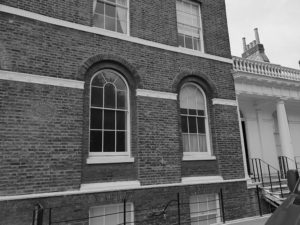 As such, the baseline for which harm to the significance of the listed building (NPPF paragraphs 193-196) and the statutory test provided by section  66(1) of the Planning (Listed Buildings and Conservation Area) Act 1990 (PLBCAA) should be assessed against was the extent permission and the undeveloped context of the site. Therefore, the proposed development would replace a building which could be built and in turn the harm to the setting of the listed barn would be negligible (NPPF) and the proposal would preserve the setting of the listed building (PLBCAA).